I was contracted by Ludeon Studios to work on the first expansion to their best-selling video game.
The Empire has arrived. Their honor-bound culture wields hyper-advanced technology, while bowing to the ancient traditions of kings and queens. Their grand empire was destroyed by an unknown enemy. Now their refugee fleet settles the rimworld, and seeks allies.

I have created a vast number of art assets fitting all the categories in the game. From weapons and characters to apparel and structures, most of these were created in Adobe Illustrator. 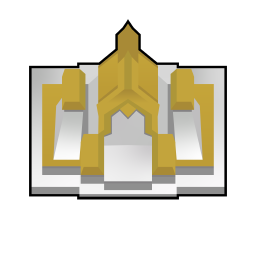 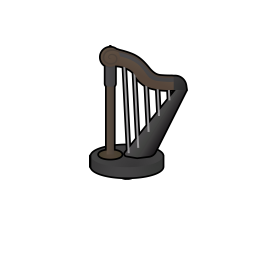 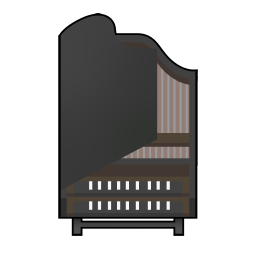 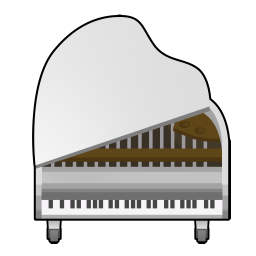 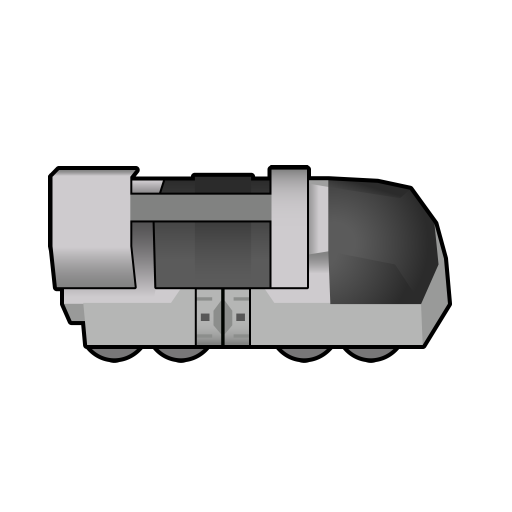 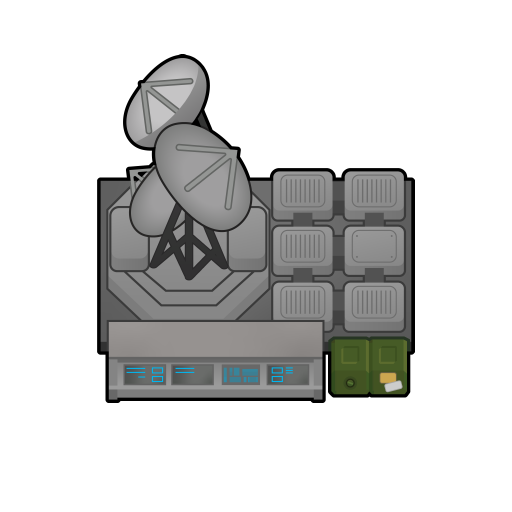 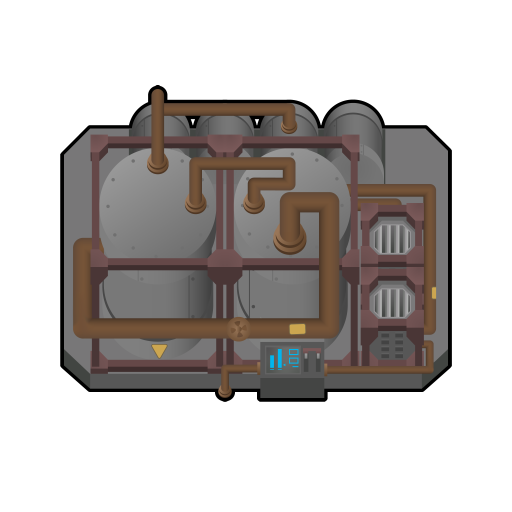 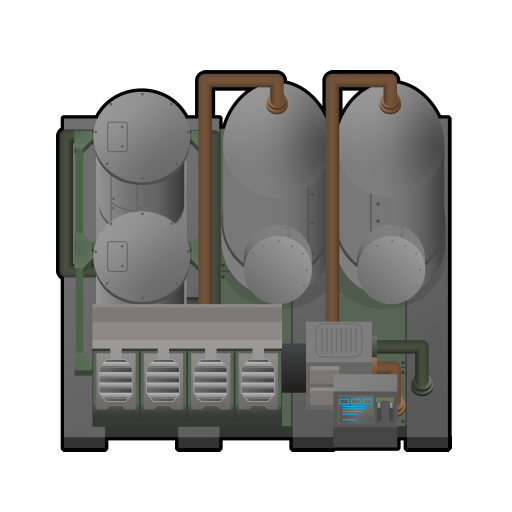 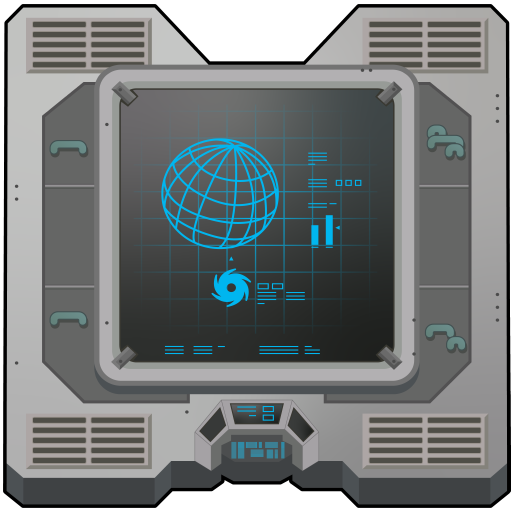 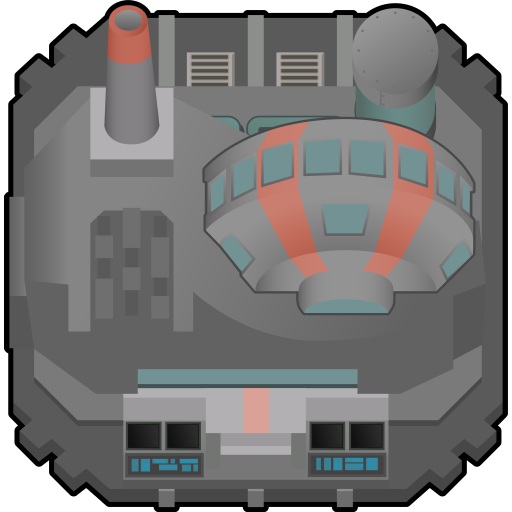 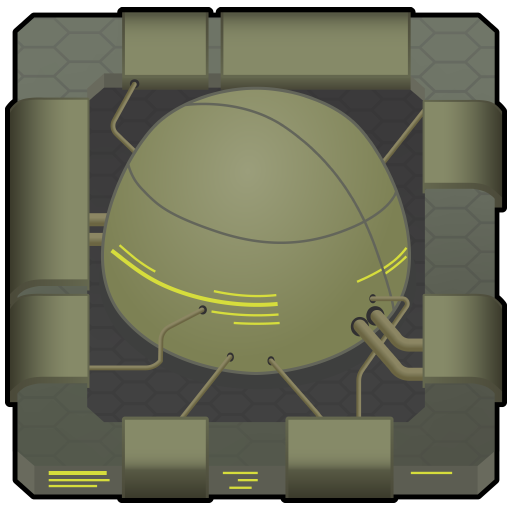 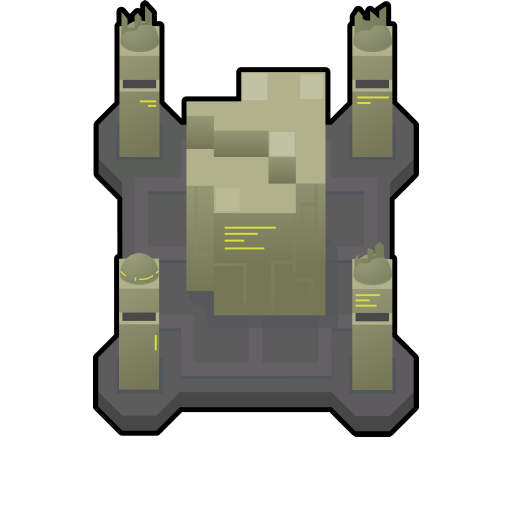 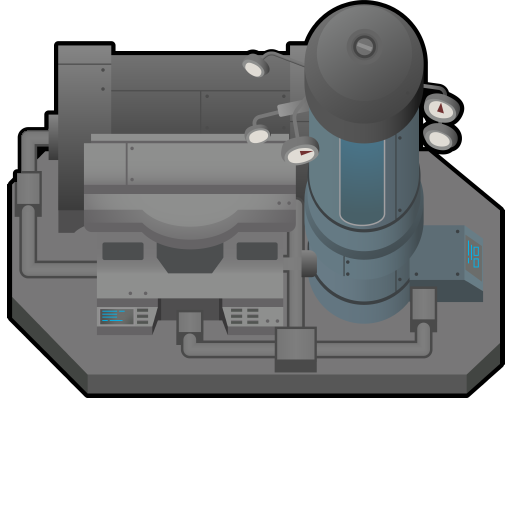 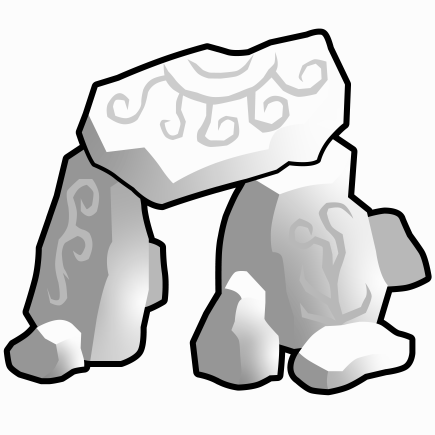 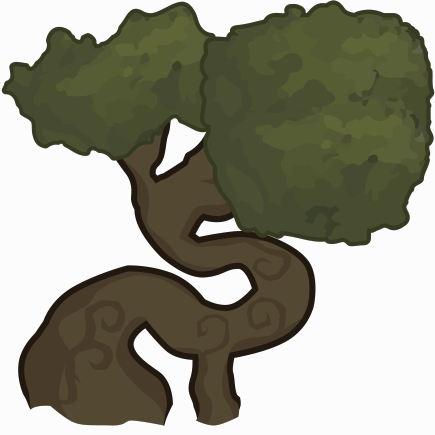 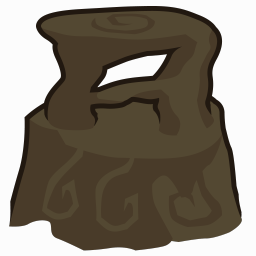 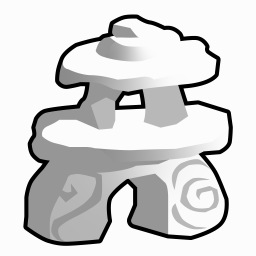 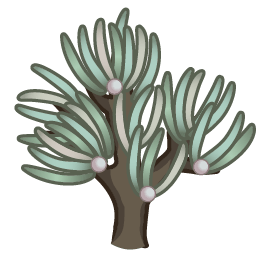